Hermon Baptist Church was organized as a Southern Baptist congregation in 1889, with 13 charter members under a brush arbor. In the winter the congregation worshipped at the gin house of Mr. O.M. Sanders. The first church building was started in 1890 and completed in 1894. Sunday school rooms were added to the existing building in 1949 and the original sanctuary was renovated in 1950. A new wing with a kitchen, assembly room, two classrooms and two restrooms were dedicated in 1963. In January 1969, the congregation voted to build a church parsonage and primarily the men of the church completed the work with the help from others in the community. The first full time pastor was called on October 26, 1969.

On March 9, 1980, Hermon observed ground breaking for an addition to the church. Between 1981 and 1983, church members were busy working on a two story building which included a sanctuary on the ground floor with classrooms and restrooms in the basement area. The building was dedicated on May 29, 1983 and a not burning service was observed on September 18, 1988. Membership in 1989 was approximately 158, which included non-resident members.

In late 2002, the pastor and congregation discussed the need for a new building to provide additional Sunday school classes and a facility for various outreach ministries. In January of 2003 a contract was approved to erect a metal building that would enable Hermon to meet growth needs and provide an area for fellowship and ministry to the community. On March 30, 2003 a “Victory Banquet” was held to raise funds for the erection of the Family Life Center. Forty-eight, three year, faith promise commitments were made for a total of $183,222. In addition to these funds, loans at 4% interest were received from church members and other individuals who had an interest in Kingdom growth work. This enabled the construction to be completed without borrowing any monies from a lending institution. Church members worked together to complete much of the internal structure. Dedication for this building was held in late 2004.

During the 126 years of this body of believers, Hermon Baptist, there have been 20 men who served as Pastor and 5 men who served as Interim pastor. The last two Pastors have served a period of fourteen years each. Current membership is 255 which include non-resident members.

Giving to missions has been a key factor since the beginning of Hermon. Contributions to the Cooperative Program and promoting the Annie Armstrong Easter Offering, Baptist Children’s Home and Lottie Moon Christmas Offering are anchors for our missions offering partnership. Volunteer mission trips by church members have been a high focus for the past twenty-five years.

TO GOD BE THE GLORY FOR ALL THAT HAS BEEN ACCOMPLISHED THROUGH THE SERVANTS OF HERMON BAPTIST.


Nathaniel Martin is the pastor of Hermon Baptist Church. He... (more) 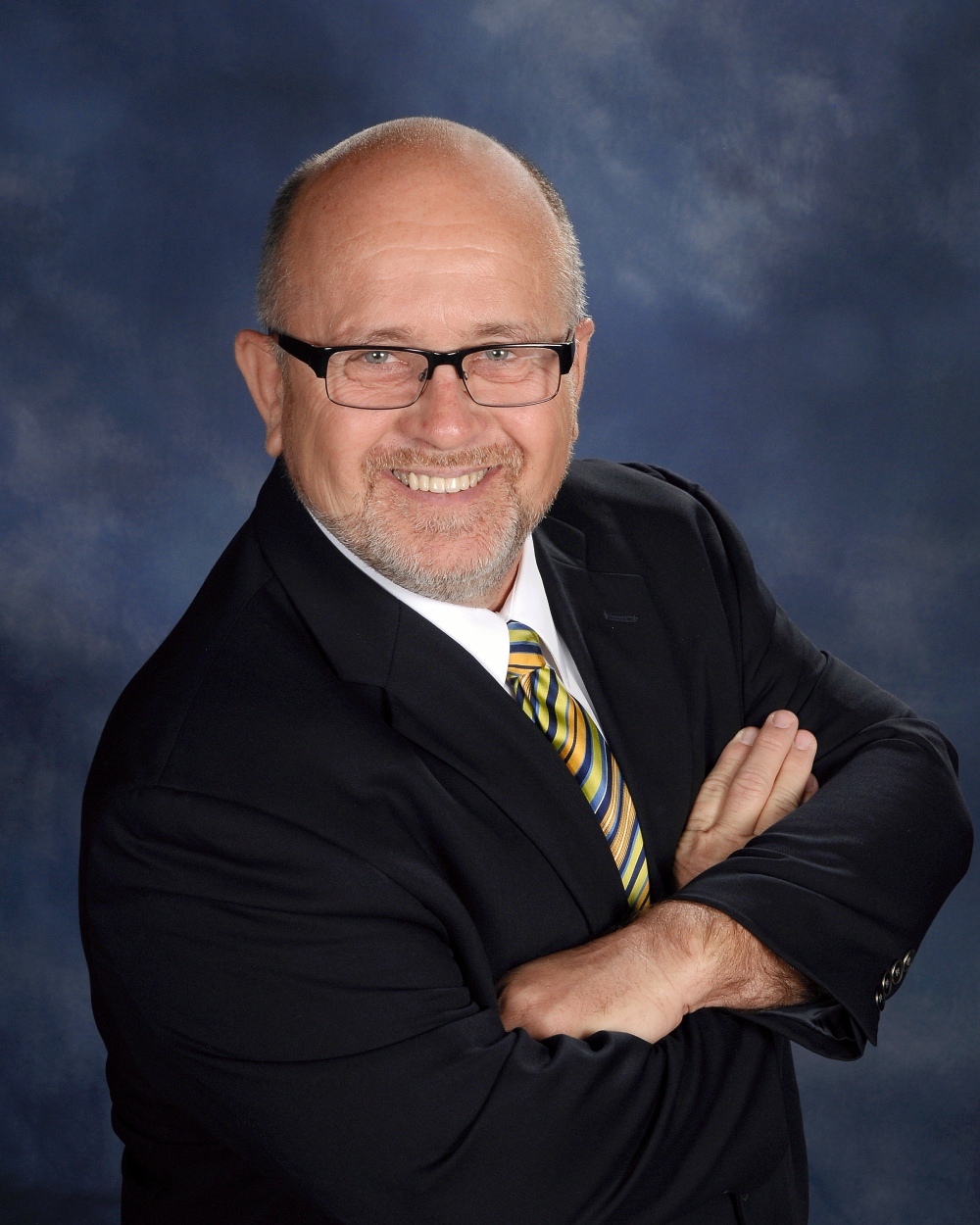 
Pastor Larry is a native to Union County. He is a... (more)

Please submit any questions or comments that you might have. We would love to hear from you.